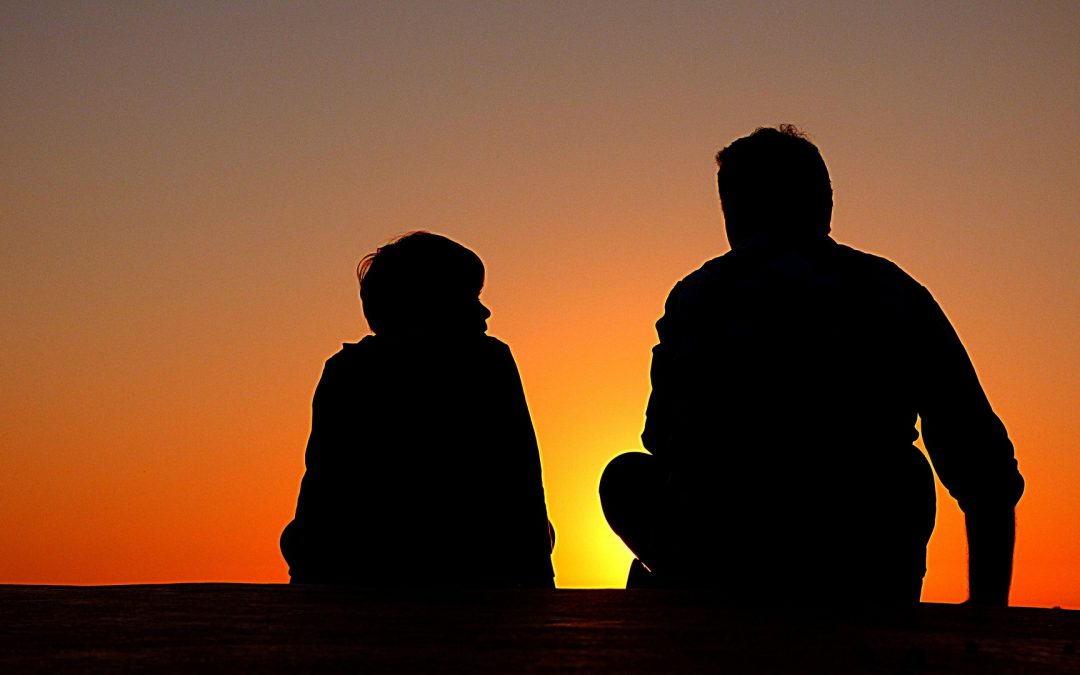 Early on one of the big things that caused me grief in my family and marriage was communication, or lack thereof.

Paul J. Meyer said, “Communication- the human connection- is the key to personal and career success.”

It seems like such a simple thing, communication. Even animals communicate! But the truth is that people can talk and talk in circles around each other for hours and never HEAR a word.

There are tons of Marriage books written on the subject, “The 5 Love Languages” by Gary Chapman being one of the most popular as of late. I think that there is always value in reading and educating yourself to bring awareness to a topic, and these books are certainly good resources to have in your tool box. But, I also believe that those of us in the business lifestyle have some particular challenges that need to be maneuvered carefully.

I used to believe that our marriage and our business were mutually exclusive, two separate entities. I’m sure everybody brings some of their workday baggage home with them, but there is a level of pressure and sacrifice that a business lifestyle family experiences that is unique.

This mindset caused me to develop many of the bad communication habits that are common in marriage; yelling, passive aggressiveness, power struggles, ME-instead-of-WE.

It all came out after the damage caused by that behavior landed us on The Couch of Shame. I’ll never forget one therapy session in which the counselor had us reveal to each other the ways in which we were feeling unsupported by our spouses.

Of course, I had many a grievance to air, but I was shocked to find out how my lack of support was effected Adam’s business performance. And he too was shocked at how bitter I was that I had to do so much on my own because of the lifestyle we lived. I couldn’t believe he didn’t know! Was my sulky stomping not obvious?!

The therapist asked why we’d never talked about it before. The answer from both of us was that we didn’t want to burden our spouse because they had so much going on.

We both felt like we were carrying the weight of the world, but we couldn’t even go to the person we SHOULD have been able to count on the most to ask for help and support.

The therapist said, “Well, it sounds like you two are going to protect each other right out of your marriage if you don’t figure out how to NEED things from each other and ASK for them when you need them.” It was truly an “Ah Ha” moment for us.

We still struggled for a long time to learn how best to communicate with each other. We still planned over each other, forgot events, had misunderstandings, and inadvertently hurt each other’s feelings.

Yes, we had many stumbling blocks before the “family business meeting” was established. The FBM helped to reinforce good communication in several ways:

This 45 minutes together every ‪Sunday evening‬ solved so many problems. It didn’t mean other problems didn’t come up during the week, but because we got in such good commutation practice at the FBM, incidentals were much easier to manage.

Marriage is really hard already and it’s made even more complicated by this highly pressurize lifestyle. Having good communication is so important to condition your relationship and your family for any hardship or conflict that business may bring through your door and it’s necessary to strengthen the working partnership vital for a successful, fulfilling marriage.