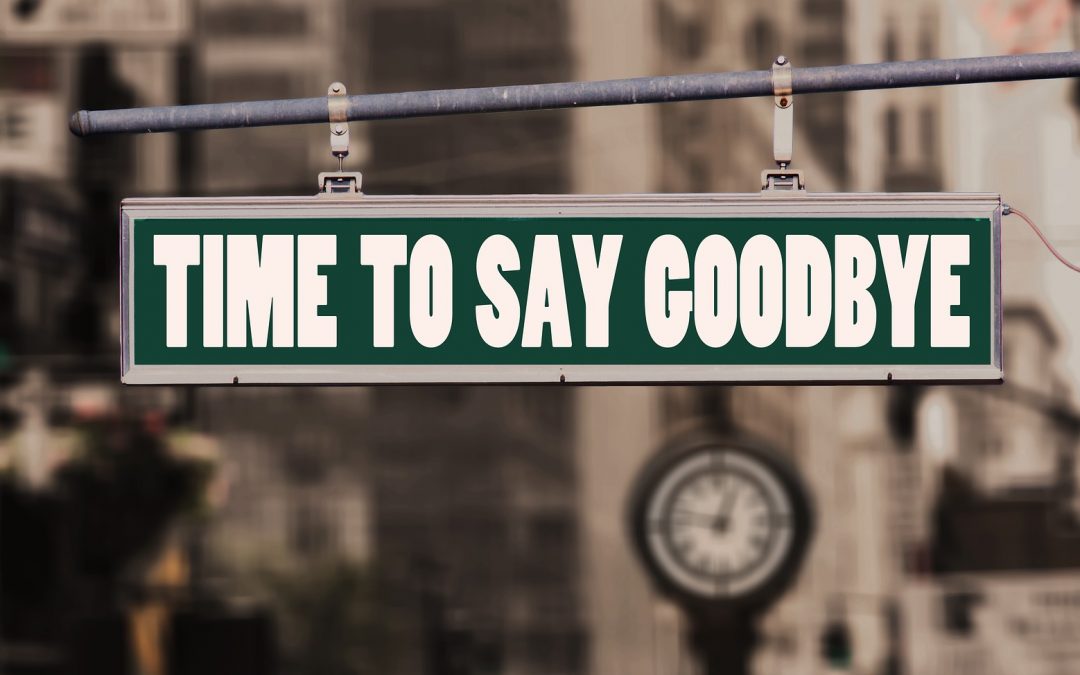 I talk a lot about community.  I write about it in my book, on the blog, and Adam and I focus a lot on it within our WLE methodology.  I wonder though if we could still use some clarification on this very important component of our 3C’s- COMMUNITY.

When I say COMMUNITY I don’t just mean your social circles; friends and family.  I also mean every other person or organization that provides you with a service and makes your life possible- church, therapist, masterminds, financial advisor, accountant, barista, coworker, veterinarian, dermatologist; ALL OF THEM. This also includes your employees, business partners, and extended professional networks. It is our belief that if we are feeling a lot of pressure and stress in a certain area of our lives that’s our cue to add a new team member to the community to lighten the strain.

When it comes to support we all need people, and, as our previous discussions about ALONE have confirmed, isolation can be truly dangerous for the entrepreneur and their closest relations. Having a strong support system is the only thing to combat that isolation. But, what if certain members of your already existing community have become toxic? What if the people you’re surrounding yourself with don’t make you better or enhance your life? What if you tell them you’re trying to do something really cool and special and they tell you you’re crazy, or stupid? What if they drag you down or hold you back? Is that the kind of community that will elevate you to success?

Many years ago I had a group of girlfriends that were much older than I was and I found that I would do anything to impress them.  I would go out of my way to try to make them laugh and I’m ashamed to admit that I made many a joke at someone else’s expense. We would sit around and cattily gossip and judge people for fun.  It never felt right, and I found that I was always pretty disgusted with myself afterwards. Eventually, I came to see that I was allowing myself to be dragged into the nasty habit of putting others down to make myself feel better and those “friends” were doing the same to me.  I was being mean girled and I was turning into a mean girl myself. Needless to say, those people are no longer my “ friends.”

I resolved to be a better me, but it all left a bitter aftertaste in my mouth. I’d been poisoned. I became less willing to stand out, less willing to take risks and more fearful of making a fool out of myself.  It took many years for me to regain my moxie and even so, those put-downs still float in my head to this day.

In my experience, the realization that these relationships weren’t healthy for me came too late to prevent any lasting damage, but for some others that realization never comes at all.  Those people can’t ever pull themselves out of the hole of lies they tell themselves; lies someone else put there to keep them down.

The first step of a “toxic people purge” is to know you’re OWN truth.  Then you can establish the boundaries of “shit I will not put up with”.  If we’re aware enough to recognize the warning signs then we have to also have the willpower to step away, even when it’s hard.

Adam spent years telling himself that late nights, hangovers, and an angry wife were just unfortunate side effects to hanging out with movers and shakers in the business world. He justified this as “networking” and thus necessary; just part of the job. A lot of the business world is built on the backs of who you know, but there were certain people that he constantly made bad decisions with.

These people couldn’t help him. As a matter of fact, his reputation was hurt just by association.   As he became THE GUY that other wives didn’t want their husbands to be around he started to recognize that he was the problem.  He noticed certain patterns and saw that in the end the cost was not worth the benefit. The hardest part was not the willingness to change the pattern, he wanted to, but he had to conjure the willpower to change the narrative he was telling himself. Those bonds are hard to break, especially when combined with what, for him, had become a highly addictive lifestyle.

If ALONE is the symptom and COMMUNITY is the cure, what then is the prescription to get us to health? You have to surround yourself with THE BEST to be YOUR BEST. This is the power of Positive Association. Every time I’ve had a major life change it was because I altered the group I was around.  Occasionally this happened by accident, but I’ve had much more success when I knew exactly where I was going and then intentionally built my network to get me there. That’s one of my favorite things about COMMUNITY, it is as evolving and ever changing as we are. That is what makes it so important.

We want to build a community of people who are striving to be THE BEST.  We want to provide you with the tools and support to do just that. This is no easy feat, so in the upcoming summit, Whole Life Entrepreneurship will be bringing in experts to help and coach us along the way.  Because, in this family you never have to be ALONE.

And as for eliminating toxic community members?  It is best just to fire them.