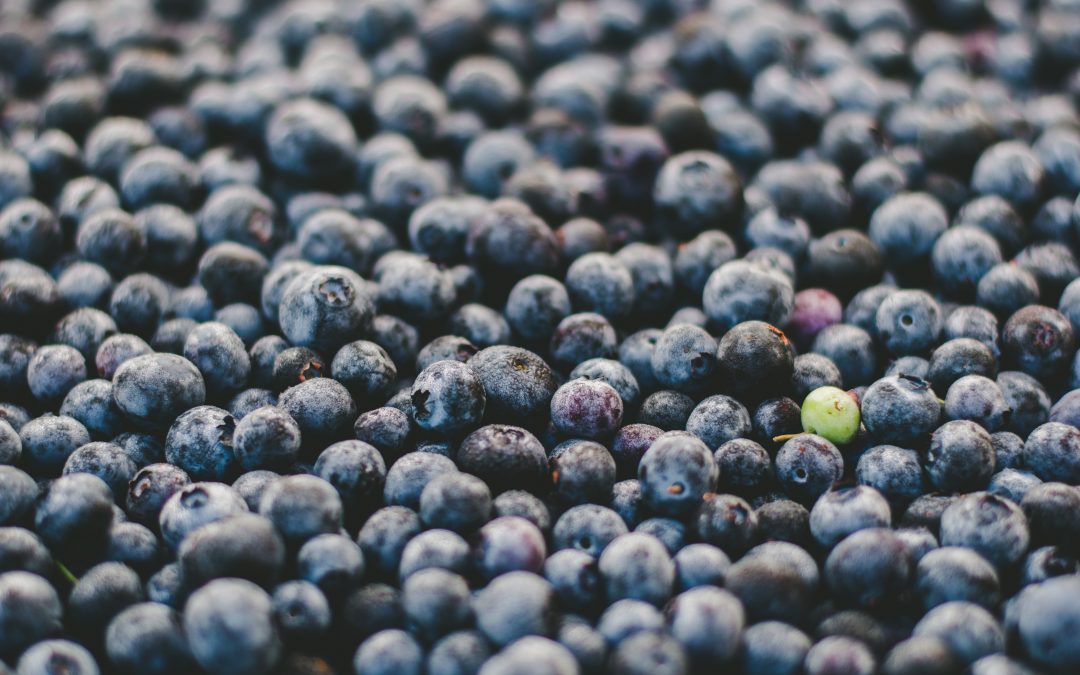 This is it. This is the week I turn 38. Not yet old, but no spring chicken either. As I’ve mentioned before, I’m pretty proud of the scars I’ve acquired along my journey and I’m happy to be able to share the second big thing I’ve come to know in my life- don’t sweat the small stuff. And it’s not just because getting worked up about things will give you heart attacks and wrinkles. It’s that there is always a bigger picture to consider.

I am a perfectionist.  Some people call themselves “recovering perfectionists”. I am still very much active. Perfectionism is still alive and real in the heart and mind of Kerry Anderson.  Now, I know in reality that there’s no such thing as perfect. I know it logically, but I cannot for the life of me put it down. And now that I’m older I don’t want to. In fact, I have come to look at my perfectionism as an asset. I’m a detail girl and the world needs detail girls.

However, I have changed the way I use it. Now I think of it more as a tool, like fire, rather than an annoying personality trait that has to be suffered. Fire was such a useful tool that it changed the course of mankind a gabillion years ago. And, like fire, I have to use my perfectionism with caution and respect understanding that it can be very dangerous if not handled with care. When I think of it this way I can turn it on and off. A controlled burning, if you will.

One of the dangers of perfectionism is nitpicking. This is the single thing about my personality that drives my kids and husband crazy.  They see it as me being critical, but I see it as being detail oriented. They see it as an attack and I see it as help. I’m finally at a level of age, wisdom, and self awareness that I can now see that if we are all going to live in harmony together I should tone that down a little because that kind of “help” can hurt.   It’s not just for them that I need to manage this better, but for me too. I would torture myself by getting so worked about about tiny details and miss out on the experiences all together. I’d lose sight of the really important things.

When Adam and I were having issues earlier on in our marriage it was all his fault.  It actually was, but I made it worse. Instead of supporting I browbeat. Instead of being helpful I nagged.  Instead of enjoying our time together I took every opportunity I could get my hands on to tear apart every little thing he did.  At first it was all very justified and righteous, but eventually I started seeing how it infected other areas of my life too. I was truly a terrible and miserable person. I tried to lay my perfectionism down, but it proved to be harder than I expected.  I was (and am) especially hard on myself. No one could measure up to my standards, not even me. The cost of my nitpicking was too great if it eroded my relationships and made me someone I didn’t like. Changing myself was going to take awhile, but, in the meantime, I could still manage my standards. That was a variable I could adjust.

Keep your heels high and your standards higher!  That’s the cliche, but it’s a load of crap! It’s lonely at the top because no one can get up there. There is nothing wrong with having realistic standards.  Some folks would agree and say, yeah, if you lower your standards you’re not as easily disappointed, and that’s true, but that’s the wrong lense. Realistic standards set a baseline requirement, but it is one that can always be improved on.  You can always exceed the expectations, be better than average, the exception not the rule. Then, when things are great you know it and can fully appreciate it! Lowering the bar doesn’t have to mean that quality suffers. A bar set too high is unattainable and perpetually frustrating. For me, this little bit of wisdom changed everything.  More importantly, learning to COMMUNICATE expectations changed the trajectory of my marriage and probably my life.

I just don’t sweat the small stuff, because getting worked up about every little thing doesn’t help the bigger picture. I ask myself “Is this really important to the bigger picture? Is it worth the fight?” I used to get so upset about having to do so much housework and no one else seemed to care how much work I put in to it. The bigger picture is that a) I’m not the only person who lives here so I don’t have to do it all and b) I am raising children who will one day become adults and move out. They need to take on some of that responsibility if they are going to survive on their own some day. But, if they’re going to be the dishwasher emptier I have to accept that I may never see my ladle again. There are worse things. Lower the standard and don’t sweat the small stuff. Let go and live your life.

It’s not a perfect science, but it gets easier the longer you practice. It doesn’t mean I don’t ever get upset or nitpick. I’ve just learned to pick my battles. Life is just too short to live as a perfectionist. It’s exhausting. I still turn it on when I need it. It served me really well in my nursing career and my business career. I just can’t let the gage run in the red too long. That’s when it turns to controlling and things get out of hand. And nobody wants to live that way. Not them. And not me.