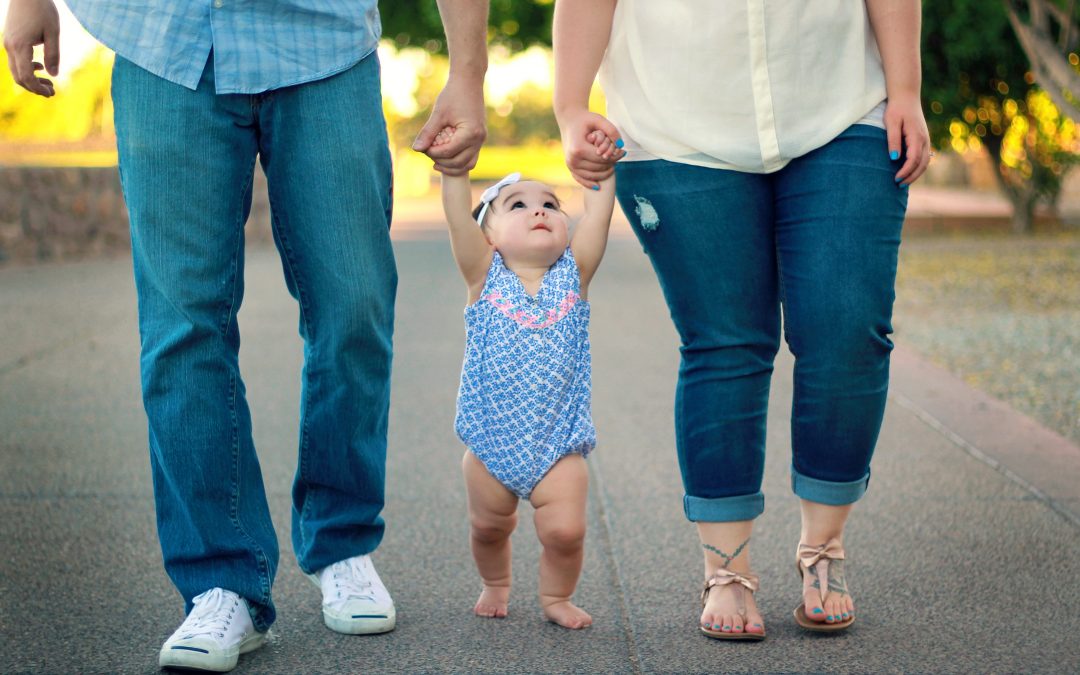 I wanted to be a mom SOOOOOO badly! And I was so excited when I found out I was going to have little Adam’s running around! Well, now that’s exactly what I have and I’m wondering if it will kill me. Are we the only ones who struggle with getting on the same page with parenting our kids? We work really hard to align our family goals and missions,  but we still struggle with the day-to-day execution! 🤯

Let’s first take a minute and honor the fact that every age and stage has its own set of issues and every kid presents differently in each stage. Adam Anderson and I have had the opportunity to see every stage because we fostered a teenage family member for 2 years. Even with that experience we’ve come to understand that the playbook doesn’t cover everything.

Our current situation is that we have one “little kid” and one kid in the throws of adolescence and puberty. That one kid is HAPPENING to the rest of us and it’s been a real challenge. It’s especially challenging since one kid is very much like Adam and one kid is very much like me. That means that we tend to “get” the kid most like us and any interaction with the other is like trying to talk to someone from another planet. It’s caused an unintentional, but DANGEROUSLY destructive, divide in our family. US 🆚 THEM.

The issue is that we are coming at each interaction with the kids as OURSELVES instead of as the parent they need at the time. Meaning that we are taking things too personally and leading with our feelings instead of doing what’s best for the kid in question. Instead of having a set way of responding to certain situations we react in the moment. It all backfires and we end up we lashing out at each other. 🔥 🔥 🔥

Adam described one such interaction on our Live the other day. Our kid was disrespectful and disruptive during a meeting with other kids and parents there. I dealt with it by removing her from the group and giving her a consequence. When Adam was brought in to help reinforce my consequence his own work was interrupted so he brought that frustration to the interaction. He then lashed out at me and called me out on everything he felt I was doing wrong. By doing this in front of our child he confirmed for her what she already suspected- that I am an evil torturess who enjoys ruining her life and clearly doesn’t know how to actually parent. 🦹‍♀️ Obviously this was not the united front I’d hoped to present.

This situation was handled badly. This child, because of her ADHD and anxiety coupled with her age appropriate sense of justice, needs a very clear and consistent reward/consequences system. Adam and I have not been able to come up with a good one up to this point. We basically live our lives in survival mode using everything we can grab at as leverage. Those things are the only tools we have to bargain and threaten with. As you can imagine, it’s exhausting and very INEFFECTIVE.

Now, in the past this whole thing would have turned into months and years of wall building, defensiveness, and distance between Adam and me. But, we’ve gotten a little better at communicating and empathizing with each other so, we decided to approach this like we have every other issue in our lives; with a business process. By taking out the emotionality and looking at it from another angle we’ve come up with a plan that cannot be questioned.  We made a contract. 📝

We literally typed up the conditions in a contract. We worked with said difficult child to come up with fair conditions under which we could reward or dole out consequences. It also gave her the ability to hold us accountable. We all agreed to it and we all signed it. At first I thought it was a waste of time, but just this morning she broke a condition of the contract and I immediately said calmly, “per the condition of the contract you signed any disrespect will result in confiscation of your phone.” She didn’t get defensive or lash out! She just hung her head, handed it over and said sorry. It was AMAZING!

This was just one incidence. There will be others that won’t turn out as well. At least we are on the same page for a minute. The younger one will present his own set of problems in his own time and we’ll have to change and adjust the plan. That’s ok. To supplement this we’re taking our own advice and getting extra help and counseling for the whole family so that we work better together. We are all on the SAME TEAM!

I’ve been known to say that even with all Adam and I have been through in our 16 years together, the thing that will finally break us is our own kids. I say it jokingly, but only because I’m SCARED it’s actually true. The humbling thing about kids is that they embody the good and the bad things about both of you. That makes it all the more difficult when their issues pluck a personal string in your heart. ❤️

The TRUTH is that Adam and I have to live with each other after these kids are grown and gone. We have to truly like and respect each other to be able to work together on this and all things. It’s worth the time and effort to work at being partners in every aspect of the word. The things that drive me crazy about Adam are the same things that drive me crazy about his likeminded child, but those are also the things that make them both special. It’s just important to remember that it’s an ongoing process and what worked today might not work tomorrow. We have to have some grace for our kids, our partners, and ourselves. 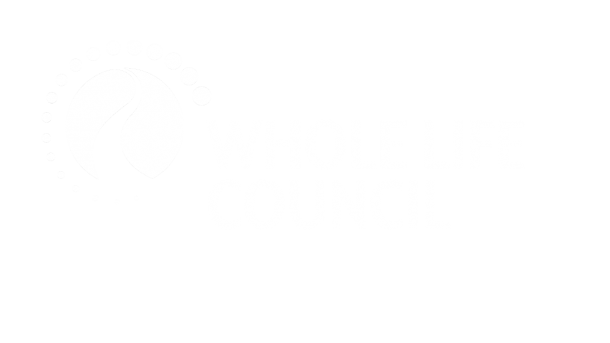