Who are you in the storm? 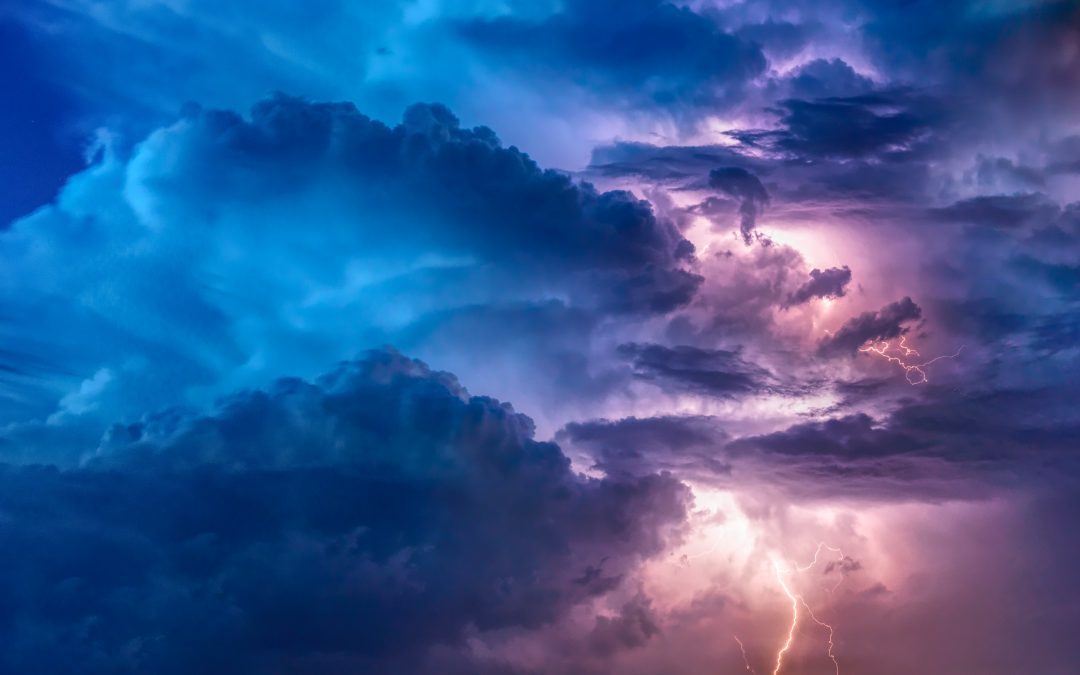 “If you want to see the sunshine, you have to weather the storm.”
-Frank Lane

When Adam first started his business we were unmarried and childless. I had just finished nursing school and was about to embark on my hard earned career. It was a simple and exciting time! Soon thereafter, marriage, kids and work took over and complicated everything! I quickly began to realized that I was attached to more than just the man. I was also attached to his life choices and he had chosen FOR US… a life of business.

While things ramped up with his business I went part-time. Eventually I had to step back from my career when Adam started to travel more. We were smack in the middle of the hustle phase of a start-up. We couldn’t afford a babysitter or to have the toddlers in school full time. I really wanted the kids to have one home-based parent present the majority of the time so that they felt more stable and supported. So, I became a SAH mom.

I began to feel more and more lost as an individual. It was all about the business or the family and I got lost in the mix. I believed I had to fit into certain rolls and like a chameleon I changed myself to fit into those standards. But over time that made me feel like I was nothing more than someone’s wife and someone’s mom.

This caused a lot of personal frustrations that lead me to behave in a way that eventually threatened my marriage. I think we would all like to think there is something special about us, but at that time in my life I’d resigned to filling the rolls of WHAT I was instead of WHO I was. There was a lot of confusion and misplaced anger that hardened my heart towards Adam and caused bitterness towards the business that I believed to be the Devil in Dungarees.

There were several times when the kids were young that I considered just starting over. I didn’t really want to leave my family, but I did want to position myself so that I felt in control of my own life again. I mean, I honestly felt like I had nothing for myself. I was at the beckon call of my little bitties and I practically did it by myself. While Adam was off somewhere in the battleship building empires I was at home in the dingy during a hurricane. Hind sight is 20/20 so I can look back now and see it had more to do with the stresses of that phase of life than anything else. Just goes to show you that if you hang on long enough the tide will eventually turn. It has to.

But at the time I blamed him for everything. Sometimes we fought, but usually we didn’t. He avoided talking and I quietly seethed in the corner. It just went on like that…for… years.

I had begun to build habits around negative talk that threw Adam under the light of fault for everything. Like, literally the guy couldn’t do anything right: “How did I get myself into this mess? How did I marry a man like this? I did not sign up for this!” I believe, though I cannot speak for him, that this compounded his drinking problem, or at least his avoidance problem. And the chasm between us grew.

Once I was able to come up for a breath from the flood of motherhood I started to fight for my life. MINE. In the middle of this storm I agreed to last-ditch-effort marriage counseling. I came to see that my problem was less with my circumstances and more with my attitude towards them. I changed my fighting style in an attempt “find myself.” Surely if I could do more then I could BE more, and happiness would come. Right?

As you might imagine, the more I piled on the more exhausted I felt and the less fulfilled. I did all sorts of things to try to fill the holes. I volunteered at the kids’ schools. I found a new house that would forever be a fixer upper project. I went back to school myself. We even took on an extended family member as a foster child for 2 years. I don’t regret any of those things, but i had not yet mastered the concept of balance. Actually, keeping myself busy did help in several ways. It gave me the opportunity to find the right groups of people to build me up and support me. It also made me see that Adam was willing to support me in everything I chose to do and I felt my heart thaw towards him. While I still had a lot to learn about not taking on too much, I did get stronger during this time of self discovery. I learned what my “best self” could look like and I knew that girl had a lot to offer. Which was good, because it prepared me for what was to come.

The good things were really good. However, keeping busy made me less focused on the business side of things. I was able to stick my head in the sand and assume all was well. When the waves came they came hard and fast. I felt blind sided by the fact that the company was in trouble. I had no idea. Adam and I had worked so hard to find each other again and we were stronger, but now he was the one in trouble and he’d gotten very little support for me up to that point. He had no idea if I could or would want to be there with him while it all came down.

I’ll admit. I wanted to fall back into old habits. In fact, I do recall a conversation where I actually said, “How could you let this happen? You were supposed to be taking care of us!” Not helpful. He shut down. If he did interact with us he was angry and frustrated. He was miserable and defeated. Then I had an idea. I asked him to explain it all to me. I told him to imagine I was a share holder (which I was) and to “white board” out everything so that I could see it all together. So that’s what we did.

We started getting together regularly and we started to feel more like a team. The more business-like it was, the more business I understood. He was a really good teacher! He bounced stuff off of me and valued my opinions. He didn’t keep anything from me and I felt valued. The true miracle in this story is that I actually found my identity, in part, because of the business, not in spite of it. Our business became more like another one of our children and less like the other woman.

My identity is not completely wrapped up in the business, but a lot of Adam’s is. Now that I have a little more empathy for what he goes through as a BO I understand him better in general. I have my own things now that make me me. I continue to work hard to develop those things so that I am me PLUS all of my roles.

Everybody struggles to hold onto themselves in a storm. A little self awareness and a lot of empathy can go a long way to defining who you are as an individual and who you are in your relationships. I really want to bring my “best self” to my life with Adam. He deserves that.